If you purchased Waerdye Life Insurance (unit linked insurance) from ASR and ASR unilaterally changed this insurance to "Investment Insurance" (universal life insurance) in 2019, you may have paid charges to ASR without a legal basis.

ASR acknowledges that administrative changes were made but denies that the total cost would have been increased.

Before the unilateral change, 0.75% was charged on investment deposits. These investment deposits expired. Charges could no longer be levied on them. ASR now charges the policyholder new fees, the so-called 'contract management fee'. These charges are calculated on the value of the funds invested in. This is a unilateral change to the terms and conditions and therefore not allowed.

Furthermore, after the unilateral change, the amount of the death risk insurance premium has become dependent on the age and value of the policy. A decrease in the policy value can then have adverse consequences. With a declining policy value, a higher death cover will have to be insured and therefore a higher death risk insurance premium will have to be paid. Therefore, the unilateral change may be detrimental to the policyholder but the policyholder has not been warned about this. ASR did not attach a premium table showing what the policyholder would have to pay in premium for a certain insured amount.

In its January 2021 ruling with No. 2022-0003, the Financial Services Appeals Commission ruled that: "In the opinion of the Appeals Commission, it is correct in itself that the insurer had a duty to inform the consumer in advance about the amount of the risk premium, or at least to provide information from which the consumer could derive the amount of the risk premium."

A mediation hearing on the above changes has since taken place after a policyholder filed a complaint with the Kifid. The policyholder received compensation from ASR for the changes made unilaterally by ASR.

The Kifid ruled in 2021 that contract management fees that have not been agreed upon may not be charged to the customer. After all, there is no will. The policyholder to whom costs were wrongly charged is entitled to compensation for those costs.

Furthermore, pursuant to Directive 93/13/EEC on unfair terms in consumer contracts, a cost clause must always be drafted clearly and comprehensibly. Failure to comply with this may result in the relevant (cost) clause being disapplied as unreasonably onerous.

The Appeals Tribunal ruled in 2017 that the policyholder had to be made aware of the special risk with regard to the death risk premium before or when concluding the insurance (CvB 2017-023A, 4.23) or warned. If the insurer is obliged to warn of the special risk and fails to do so before or when concluding the insurance, it is in breach of contract. There may be a right to compensation even then.

What can we do for you?

Do you have a Waerdye life insurance policy that has been converted to Investment Insurance as described above and wish to be compensated for your loss? Please contact Gloria Heutinck- Gomes or Olivier van Hardenbroek. 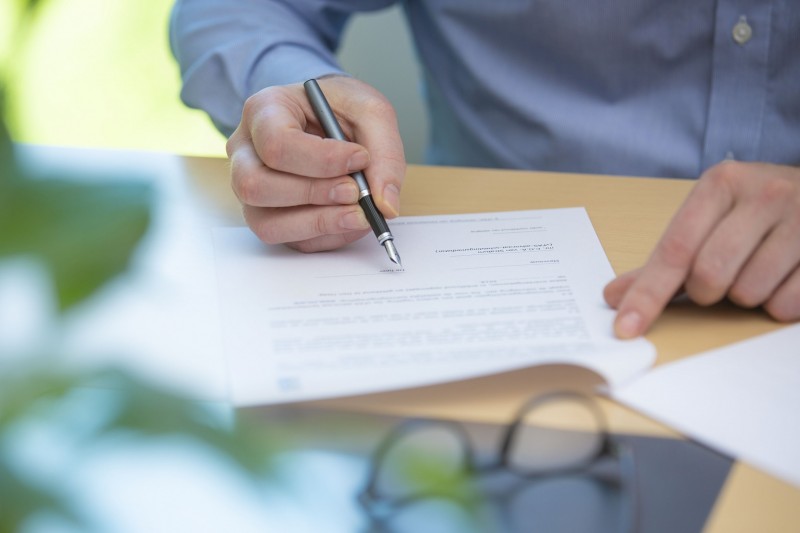