Dutch tax law contains a facility that enables an employer in The Netherlands to pay an incoming employee, working in The Netherlands,  a tax free allowance of 30% of his or her gross salary, the so called “30% facility”. This facility enables Dutch employers  to attract foreign employees to The Netherlands. The background of this tax facility is that expatriate employees have extra costs as a consequence of their migration to The Netherlands (extraterritorial costs) and that the employer may reimburse the employee these costs by means of a tax free allowance.  In 2015 the 30% facility was applied  to 56.000 employees, mainly working in the ICT and coming from India , United Kingdom, United States and Italy.

The conditions in order to make use of the 30% facility are in a nutshell:

Report on the effectiveness of 30% facility

What will be next

Since the 30% facility has attracted a lot of political attention the last years it is to be expected that in the coming years the 30%-facility will be adjusted to some extent. Whether all recommendations will be codified into new legislation is uncertain.

If legislation is amended, it is to be expected that 30% facilities based on decisions prior the change of the law will not be inflicted by any change. But employers will need to give due consideration to the possibilities that the costs for incoming employees will increase as a consequence of the change in the 30% facility, since the net income will decrease if the 30% ruling will not be applicable anymore for certain employees, is limited in time or to the amount of salary that it can be applied to.

We will keep you up to date on any change in the 30%-facility legislation. If you have any questions on this news item or another question with regard  the 30%-facility you may contact Ivo Janssens (janssens@delissenmartens.nl) or your usual contact at Delissen Martens on T +31 70 311 54 11 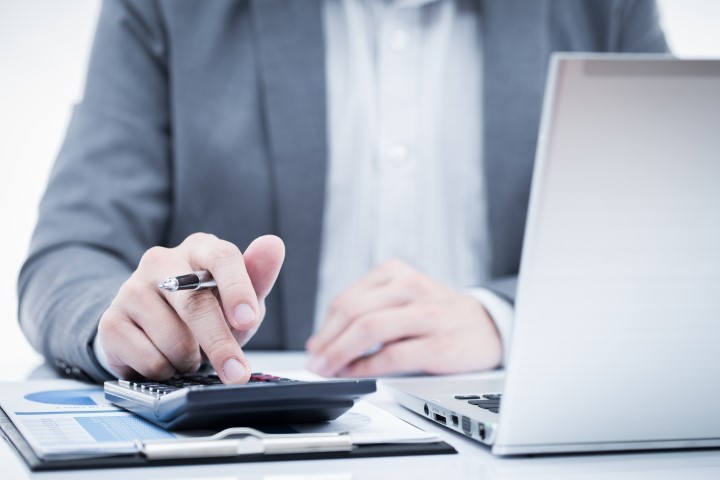