Turbo liquidation. Much has already been written about it. In such a liquidation (=termination) of a company, it is deregistered from the trade register without liquidation. This is possible if there are no more assets in that same company at that time. But what if creditors claim that the company has debts for which the director is to blame? Indeed, for which he may be deemed personally liable? Then it appears that the turbo liquidation is not a suitable way to terminate the company unscathed. This is evident from a recent ruling (dated May 18, 2022) of the District Court of North Holland.

The director in question was a director of 4 companies with his holding company. The administration of these companies was outsourced to the same accountant for many years. Because some of the invoices from the accountant in question remained unpaid, he sent reminders and summonses. In the last summons dated January 4, 2021, legal measures were announced in case of non-payment. However, the invoices remained unpaid. On January 15, 2021, the director then dissolved 4 of the 5 companies via turbo liquidation and deregistered them as of February 1, 2021. The holding company was turbo liquidated some time later (March 15, 2021) and deregistered from the trade register as of March 22.

The auditor starts proceedings, claiming that the director sought to escape his payment obligations through turbo liquidation. turbo liquidation is not intended for that purpose, the accountant said. Moreover, at the time of the liquidation, there were still benefits present or to be expected within the companies. On that ground, the director can be blamed personally. In addition, for several years he has failed to file the annual accounts on time on the basis of which a receiver would have a potential claim against the director for improper performance of duties.

The director denies having intended to hit the auditor with the turbo liquidation. According to him, there were no more activities in the companies nor any real recourse.

The Noord-Holland court tackles the director firmly. It found that although turbo liquidation does not in itself give rise to liability, the director must respect the interests of creditors. A director acts unlawfully if after dissolution he fails to liquidate while there are still benefits. The concept of "assets" must be interpreted broadly, the court ruled. Moreover, its existence only has to be plausible. A director must refrain from turbo liquidation if such a plausible benefit exists. The accountant was able to make it clear in the proceedings that there were still benefits in 4 of the 5 companies while he himself still had claims on these companies. The director can therefore be blamed for a "personally serious fault" and liquidation without liquidation was unlawful in this case. Since the court is unable to establish to what extent the director's actions caused the claimed damages, the case will be referred to a separate damages assessment procedure.

It is not yet possible to say what damages this director will ultimately face. What is certain is that he, for whatever reason, took the turbo liquidation far too lightly and he will not get away with it.

Incidentally, there is new legislation on the way to prevent turbo liquidation from being abused. I will report on this in more detail in a future blog.

Would you like more information about turbo liquidation because you are confronted with it? Or are you considering doing so yourself? If so, please contact me or one of the other corporate lawyers at Delissen Martens. 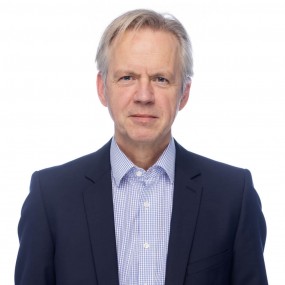 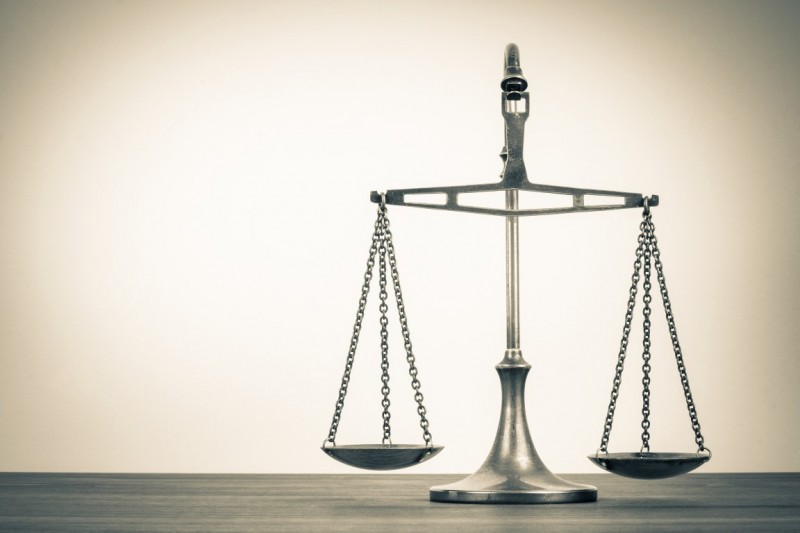