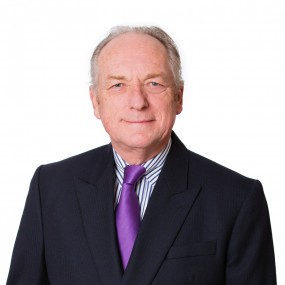 Jan van Zuuren specialises in commercial consultancy and litigation. Jan has been practising as a lawyer since his graduation in 1978. For the first 15 years of his career, his law practice was anchored in the port of Rotterdam. Thereafter, the focal point shifted to other branches of law, such as the legal area of (international commodity) trade. Starting in 1979, Jan was employed in the law firm of Simmons & Simmons (formerly also including Nolst Trenité) and in 2008, he moved to the law firm of Van Traa. At van Traa he was a managing partner until 1 July 2015 and was active in a variety of areas of law within consultancy, litigation and arbitration practice.