At the time the United Kingdom is leaving the EU without a withdrawal deal the EU law on consumer rights will lose its force. Under certain conditions, consumers who are purchasing goods from the United Kingdom will still find protection under the union law.

However, if the trader does not address his commercial activities to the EU member state of the consumer, the rights of the consumer are dependent on the British rules. 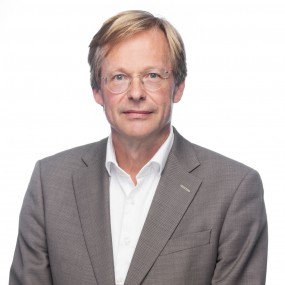