It starts at the beginning. You have met your one true love and it is time for the next step: to live together or to marry? Future spouses will, of course, beforehand discuss the manner in which they want to get married and in particular also where the solemnization of marriage will take place. Will it be a big wedding with all the friends and family in the Netherlands or will it be a more intimate wedding in a small village in the south of Italy?

If there is no prenuptial agreement

The discussions concerning the matrimonial property regime are a suppositious child, for which reason future spouses who are getting married and living in the Netherlands are automatically married in a limited community of property as a result of the current applicable law.

If no prenuptial agreement has been made, then agreements are also lacking about the law that the spouses have declared to be applicable to their matrimonial property regime (choice of law) and the designated court which may decide disputes (choice of forum). This means that the jurisdiction of the court and the applicable law must be determined on the basis of national legislation, regulations and conventions.

Consequences if there is no prenuptial agreement

But what about those spouses who are roaming around the world? Can they still apply to the Dutch courts for their divorce? And, maybe even more important, which law applies to them?

This last-mentioned question will be discussed hereinafter. For those married couples it is often much more complicated, simply because it pertains to an international marriage. It can even occur that the laws of various countries apply to one matrimonial property regime.

Which law applies to an international marriage?

There are many misunderstandings about the applicable law. For instance, many married couples think that the place of the solemnization of marriage is the determining factor. For a Spanish/German couple that was married in Madrid, but has thereafter taken up residence in Germany, it does not by definition mean that Spanish law applies. And it is often assumed that the nationalities of the parties is the determining factor. It is thought that Dutch law should apply anyway to a marriage of a Dutch couple residing in Dubai. However, this cannot be assumed just like that. To find out which law applies, it must first be considered whether the Convention on the Law Applicable to Matrimonial Property Regimes  or the Regulation applies. This can be simply determined by looking at the time at which the marriage has been solemnized.

If you have any questions regarding this article, please contact Irene Kroezen for further information. 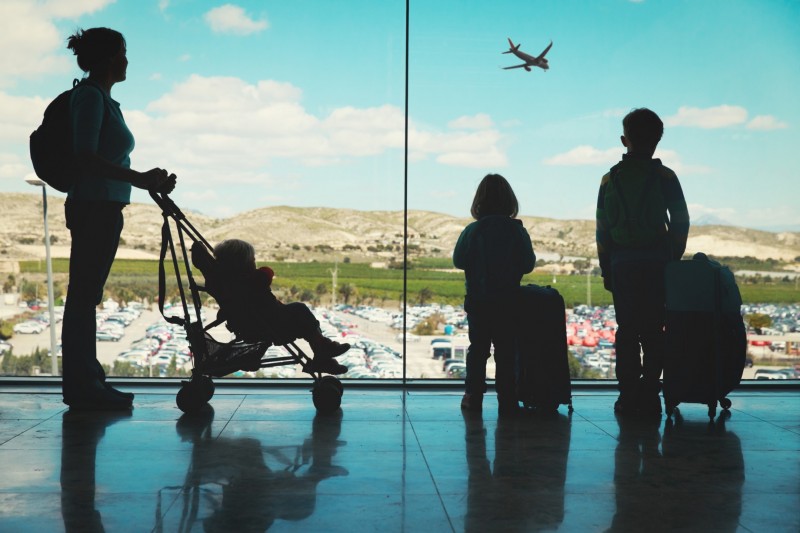