With regard to the social insurance obligation, after a Brexit, the EU regulation that determines in which European country people are socially insured and therefore also have to pay social security premiums, no longer applies. This will have consequences for many more residents of the United Kingdom who work fully or partially in the Netherlands. For example, if no additional agreements are made, the A1 and S1 declarations issued after a hard Brexit will no longer be valid.

There is still a bilateral treaty between the Netherlands and the United Kingdom dated from 1954. This treaty could then again be decisive for the question of where a resident of one of the two countries who works wholly or partly in the other country is socially insured and must pay premiums. 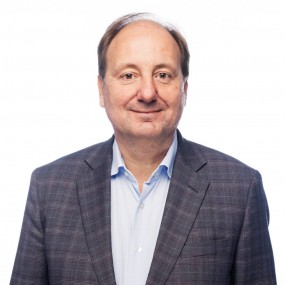