The rights of Dutch citizens living in the UK

Both the Settled Status as the Pre-settled Status will give EU citizens also the right to work, study and use the National Health System in the United Kingdom. These citizens can also claim government facilities such as benefits and pensions.

From 2021 the new border and immigration system will be in force in the United Kingdom. From that moment the EU citizens will be checked upon their status by employers e.g., but this does not work retroactively. 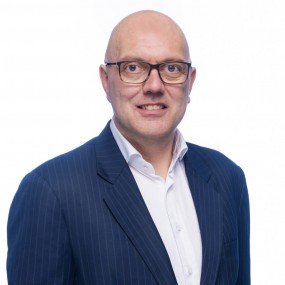