I have a prenuptial agreement from a foreign country. Is such an agreement valid in the Netherlands?

In the living and working environment it is, for instance, not always clear to your landlord or a business partner that a prenuptial agreement has been made. Therefore, Dutch prenuptial agreements are listed in the Matrimonial property register, which can also be consulted by third parties. If you got married abroad and if you have made a prenuptial agreement there, it will not be clear to your landlord or business partner in the Netherlands that you have done so. Pursuant to the law, your landlord or business partner may in that case assume that you are married under the Dutch legal system, the community property regime ( as from 1 January 2018 the limited community of property regime). You can avoid this by having a Dutch civil-law notary draw up an abridged deed containing matrimonial terms in which it is determined that you have made a prenuptial agreement in another country and that for that reason Dutch law does not apply to your matrimonial property regime. The civil-law notary will list this abridged deed containing matrimonial terms in the Matrimonial property register and as a result third parties may no longer automatically assume that you are married in community of property.

I pay tax abroad, but I am living in the Netherlands. Do I have to pay tax here as well?

The Netherlands has entered into a treaty with some countries about which country is allowed to levy tax. If you receive income from a country with which the Netherlands has entered into such a treaty, you may be entitled to (partial) exemption from or refund of tax withheld or to be withheld. It depends on the agreements made in the tax treaty in question. We can advise you regarding this. 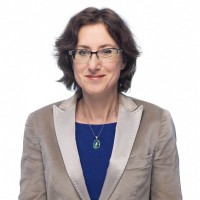 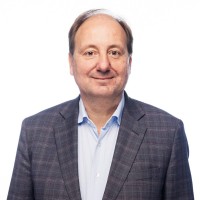