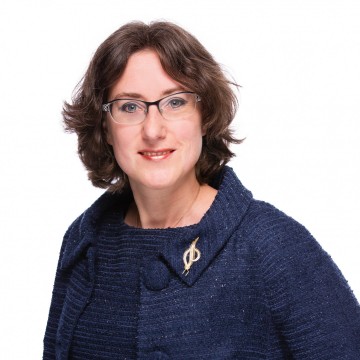 With more than 17 years experience in all kind of family law matters Sandra is a senior lawyer. She is in charge of the private clients and international relationships team, which provides specialised advice and advocacy on various practice areas to both international clients and professionals working for international clients. To this she works closely with Jeroen Maas, who is dealing with migrations issues at Delissen Martens. Her practice includes mainly divorces and financial relief (maintenance, divisions and prenuptial agreements), both contentious and non-contentious. Many of these disputes involve complex and financial aspects, often with an international element. Since 2007 Sandra also deals with cross border disputes. She works closely with accredited family law specialists all over the world. She advises her foreign colleagues frequently on Dutch Family Law issues. Further she has provided expert opinions in England and USA.

Sandra is co-author of the chapter on Private International law and Maintenance law in the explanatory commentary “SDU Commentaar Relatierecht” (SDU, April 2014) and the online equivalent of Dutch Legal Publisher SDU since 2012.

Furthermore she has written several publications in Dutch and English law journals:

Sandra is also a member of the editorial board of the IAML Online News, in which E-journal she publishes also frequently.

Sandra is serving on the Co-ordination Team of DM Academy, dealing with the operational control of DM Academy, the Training Establishment of Delissen Martens, certified by the Dutch Bar Organisation with effect of 1 January 2014. Sandra is also a trainer of DM Academy.

Furthermore she frequently lectures during conferences and symposia.

Working with Sandra has been a pleasure. She dealt with the matter quickly and clearly.

I always find working with Sandra a delight. She is thoughtful, responsive, client focussed and clear in her analysis and advice.

We had the best experience working with Advocaat Sandra Verburgt and her team/peers of experts and administrators. 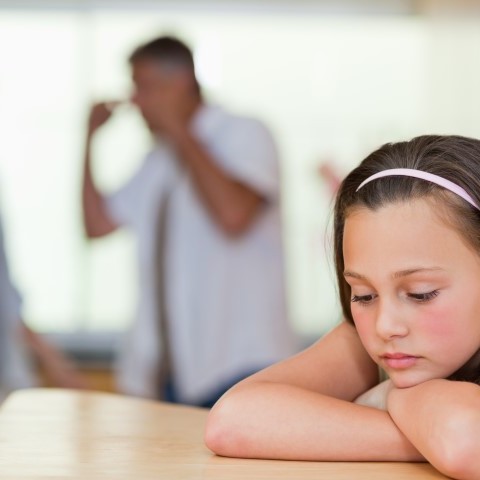 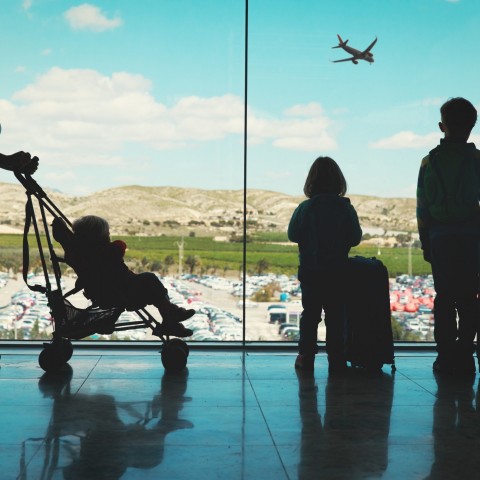 Traveling in Corona time – Can I take my child with me? 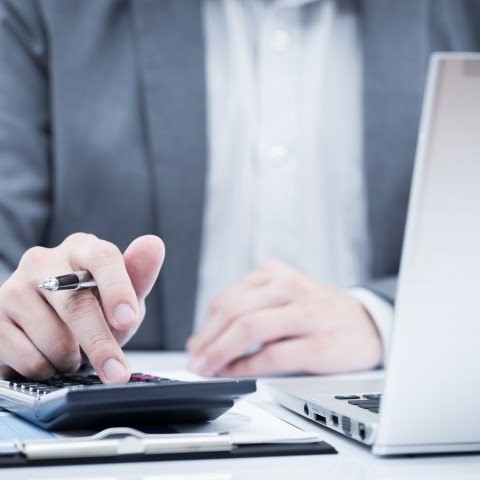 Child and Spousal support obligations in times of coronavirus

See all news
view all