According to an inquiry carried out by Atradius (April 2016) into the payment reliability of 3,000 businesses in 13 West European countries (Payment Practices Barometer), 88 percent of the Dutch companies was faced with late payments. As a result, 20 percent of the entrepreneurs were forced to postpone payment to their own suppliers, which gave cause to one fifth of the companies to critically examine the payment history and the credit risk of customers in more detail .

On 18 January 2017, the EU Regulation enabling the attachment of bank accounts comes into force. This Regulation applies for all the Member States, except for Denmark and the United Kingdom. In the Netherlands it is already relatively simple to levy a pre-judgment attachment. But that was more difficult for claims on a foreign debtor, because for such attachments proceedings before foreign courts had to be followed. For Dutch citizens and businesses it has become easier – by using a special European procedure - to levy a pre-judgment attachment on a bank account in another Member State. Ultimately, the objective is that the simpler recovery of cross-border claims leads to a lower amount in irrecoverable debts and that as a result a positive economic effect wil be realized.

This European procedure applies to monetary claims in civil and commercial matters which are cross-border in nature. This is the case if bank and/or creditor are domiciled in another Member State than the court issuing the attachment order.

In which situation is the Regulation not applicable?

The course of the proceedings

An application for a European attachment order can be made when proceedings are not yet brought before the court as well as during legal proceedings. This takes place by way of a specific form. If no proceedings are brought against the debtor yet, the proceedings on the merits are to be commenced within a term set by the court after the application for a European attachment order has been submitted. Furthermore, the creditor is required to provide security for his claim only if the court considers it necessary or appropriate.

The debtor himself will not be heard in these proceedings by the court and will not be informed prior to the issuance of the attachment order.

The court assesses the application and if in compliance with the stipulated conditions, the court will issue the attachment order by way of a specific form. If the creditor does not have obtained a court judgment yet, the decision will be given within 10 working days. If the creditor has already been given a judgment, the court will issue the attachment order within 5 working days.

An important aspect is that a request for information can only be made if the creditor has already obtained a court judgment or an authentic deed on the basis of which the debtor must pay the claim. In that case the creditor can also levy an executory attachment. The question therefore is whether this possibility will be used frequently.

Differences with the Dutch procedure

If you have any questions or have doubts about your legal position, please contact Sandra Verburgt via verburgt@delissenmartens.nl or your own contact person at Delissen Martens T +31 70 311 54 11.

This Newsletter is only a general representation of the applicable law. It can in no way serve as advice in your specific situation 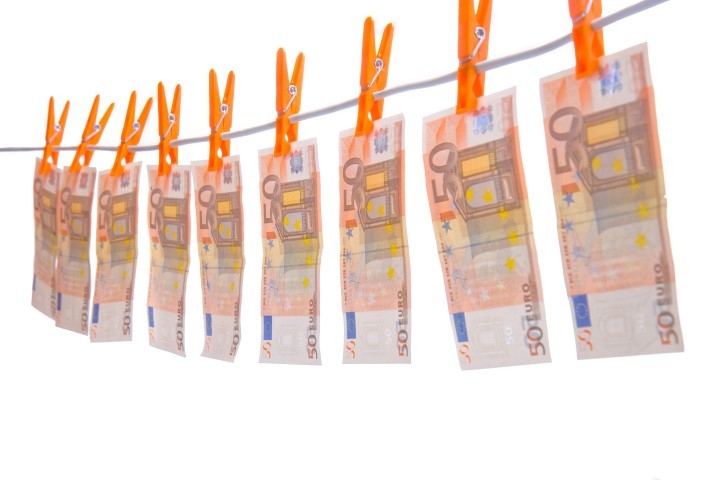