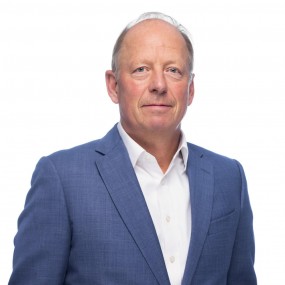 Robbert is a founding partner of Delissen Martens (2008) and its legal predecessor Delissen Janssens Delissen (2004).

As a partner, he heads the Corporate Law, Contract Law and Labour Law sections. Robbert specialises in mergers, acquisitions, restructurings and reorganisations. With his extensive experience in the field of corporate law, he is often called upon as a trusted advisor of directors and assists them in national and international transactions.

The Hague Association of Employment Lawyers 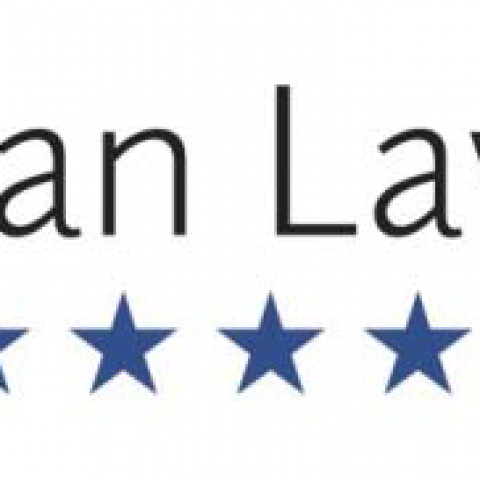 See all news
view all